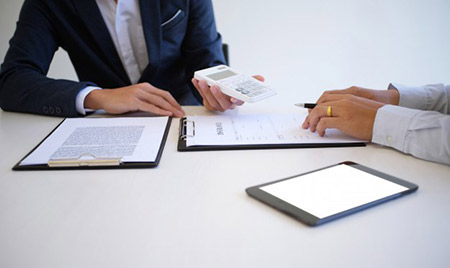 The oil industry is one of the most efficient and largest industries in the world, especially in Iran, in order to supply energy. In addition to being a major source of energy in today’s world, oil also plays an important role in determining the level of national power and international prestige of different countries. The oil sector in the Iranian economy has been providing the main national income for many years, and in fact, this sector plays a dominant role in the country’s economy.

On the other hand, given that developing countries face limited resources and unlimited needs and can’t develop all economic sectors at the same time, they must prioritize their important and key sectors. Iran, with its vast oil and gas resources as OPEC’s second largest oil producer, has maintained its role in world markets.

With the exploration of oil in recent years, its volume in the years 1376 to 1381 alone was about 60 billion barrels of liquid hydrocarbons and with the implementation of capacity building programs in recent years has led to an increase in production capacity of the country to about 2.4 million barrels.

Proper use of the country’s oil resources, in order to increase their lifespan and future generations to enjoy these God-given reserves, requires proper management to exploit these resources. In recent years, extensive projects including operation platforms, refineries and petrochemicals have been put into operation, some of which, although one of the most successful species in the country and even in the world, but unfortunately in some cases due to lack of proper management leads to loss Costs and guidance are designed.

The main source of claims and disputes in oil and gas industry contracts is the lack of identification and management of project risks. Therefore, it is expected that by managing the risks identified through contractual capacities, a significant amount of claims and disputes in this industry will be prevented. The main focus of this research is to identify, evaluate and manage the risk of oil and gas contracts in order to minimize its effects on a contract.