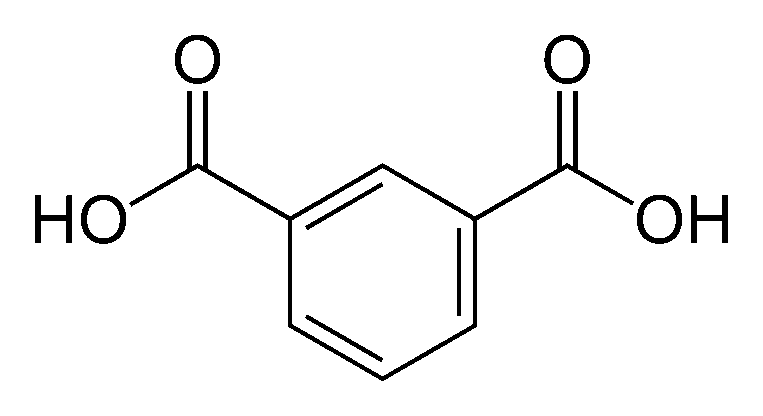 Isophthalic acid is produced by the oxidation of methazylene using oxygen at a rate of about one billion kilograms per year. This process uses a cobalt-manganese catalyst. BP was one of the first companies to commercialize isophthalic acid production technology. In the BP process, a mixture of acetic acid, water, metasylene, catalyst and air is fed into a reactor.

The resulting isophthalic acid crystallizes on site to facilitate mechanical separation from the solvent. To further purify the acid, it is mixed with a solvent, heated, and the solution fed to a reactor. Again, the reactor effluent crystallizes and is mechanically separated from the solvent. The purified acid is then dried for purification. Figure (2) shows the isophthalic acid production in different countries.