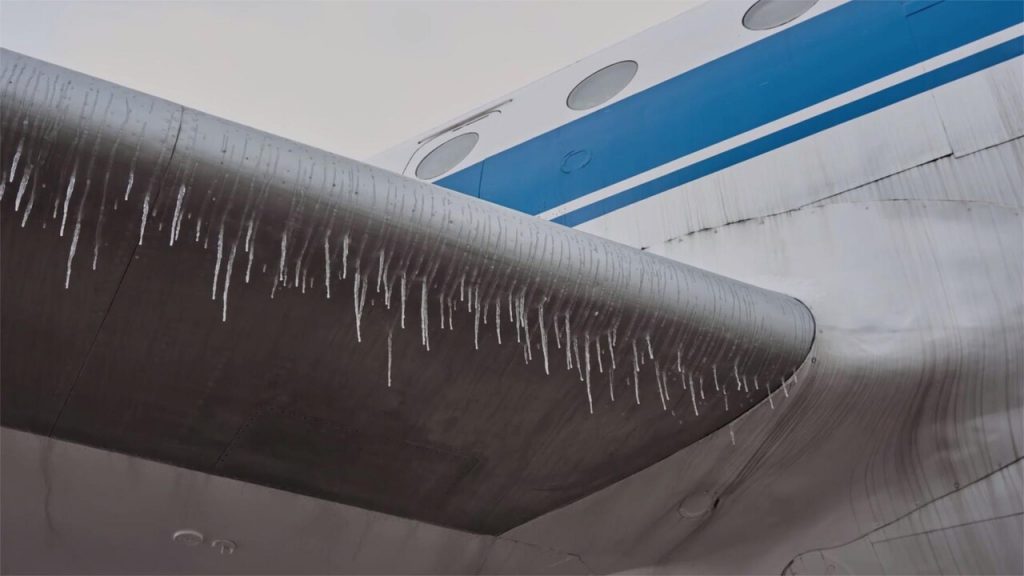 Many fuels have properties that make them difficult to store and transport for long periods of time. Fuel additives are fuel-soluble compounds that affect about 20 properties of fuel. One of the most important of these additives is Anti-Icing.

Anti-Icings are fluids that are a combination of a base fluid called monoethylene glycol and additives. At high altitudes, the air temperature drops to minus 60 degrees and 70 degrees.

Additives used as Anti-Icing (De-Icing) are a good tool to prevent clogging of fuel transmission lines and freezing of fuel storage tanks in aircraft and cars. When the aircraft is at flight altitude, the decrease in temperature causes the dissolved water to separate and turn into ice or superheated liquid. Ultra-cold water becomes ice due to contact with bent pipes or filters, causing clogged paths.

Fuel additives have very low solubility to fuel and very high solubility to water. In this way, when the dissolved water is separated from the fuel due to cold, the fuel additive quickly reaches the water, dissolves in it and prevents freezing by reducing the freezing point of the water. Aircraft defrosting is usually done in three ways, which are:

Usually on snowy and icy days, machines at the airport spray and spray materials on airplanes and defrost, which melts the snow and ice with the heat it generates.

The use of these additives in fuels such as gasoline, which have a low boiling point and high vapor pressure, help the car to start more easily and save fuel. Figure (1) shows the use of anti-icing additive to prevent freezing. Figure (1): Shows the use of anti-icing additive to prevent freezing

In addition to aircraft, anti-icing is also used in other cases. In cold climates, winter conditions are a major problem on oil rigs. The use of Anti-Icing is the best solution to deal with winter conditions in oil stations. Low temperatures and spraying of seawater on the platforms, resulting in ice formation, threaten the safety of personnel and operations. Among the destructive effects of ice formation are the following: