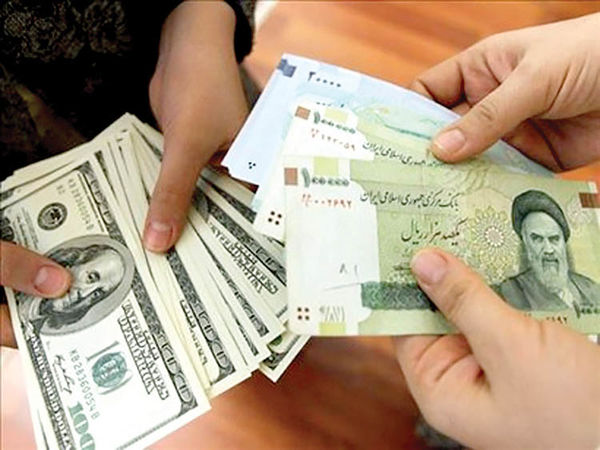 With the beginning of the currency shock in year 97 and in the next section of stabilization of the exchange rate in the range of USD 4200, during the period of April 97 to the start of the Nima system and the triple exchange rate, the chemical market has also been nonstop unstable. The intensity of instability for the activists in this sector (including traders of chemicals importers, chemical producers or related products and related distributors) has been to such an extent, this volatility has become a firm belief as the only stable market assumption.

At the beginning of this shock, with the exchange rate stabilizing at USD 4200, a serious surge of demand for imports was created, such a way that the legislator applies interest restrictions on the registration and import process with focusing on chemical materials. In this section, the volume of supply of raw materials, or in other words, the amount of feed in the market, has actually decreased. As it turns out from Peter Sange’s  Systemic Theory of Thought, especially in the famous game of (game of beer), the sectional shortage of chemical materials with any reasons, will put double demand pressure on the demand for these materials.

As a result of the double pressure demand side, suppliers of foreign exchange chemical materials are importing and supplying these chemical materials in greater volumes than actual demand. This has happened in the direct or indirect currency market of Iran during the fourteen month period ending in September 98, and despite all the sovereign restrictions imposed by the registration of chemical materials import orders, this law still has its effect and it seems that from the current movements the import of chemical materials be higher than consumption. Of course, Decrease in domestic production and consequently the decrease in consumption due to the overall record of market has also affected to the increasing demand for supply.

The currency shock of the year 97, the sovereignty restrictions on goods import and Psychological atmosphere arising from sanctions in Year 97, it has caused some distributors to sell their inventory at higher rates than global rates. It seems that in the next months, with the decrease of the exchange rate on one hand, and getting closer to the expiry date of warehouse inventories, we will see an increase in supply and consequently falling prices to the nearest higher prices of foreign exchange chemicals on domestic markets at world rates.