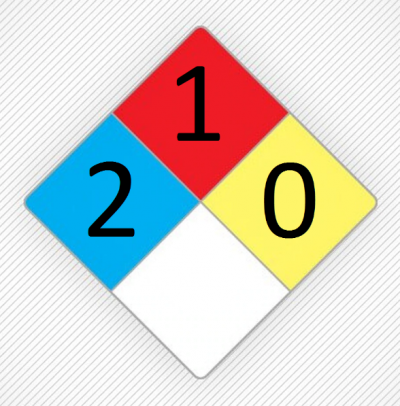 The output of these processes is a combination of chloromethane, dichloromethane (methylene chloride), chloroform and carbon tetrachloride. These compounds are separated by distillation. Methylene chloride mixture with air is stable and non-flammable. But the steam of this substance at high temperatures will be very dangerous. It is naturally present as a gas in seaweed, wetlands and volcanoes. Most of the gaseous methylene chloride in nature is due to human industrial activities.

It is slightly toxic among chlorohydrocarbons. Nevertheless, it is still not safe. Methylene chloride has a high volatility that can be easily converted to steam. For this reason, the possibility of inhaling this substance is very high, which can cause harm to humans. It can also be absorbed through the skin. Excessive inhalation of this substance causes symptoms of decreased concentration, dizziness, nausea, weakness, numbness and dizziness. These are just some of the side effects of inhalation, and more serious side effects can include suffocation, coma, or even death. Figure (1) shows the NFPA for methylene chloride. Figure (1): The NFPA for methylene chloride

Experiments show that this substance causes cancer of the lungs, liver and pancreas and is considered a carcinogen. It can also cause breast cancer and salivary gland cancer. Of course, it must be said that these experiments have been performed on animals and so far these cases have not been proven for humans. Inhalation of this substance is very dangerous for people with heart problems and can cause irregular heartbeats or heart attacks.