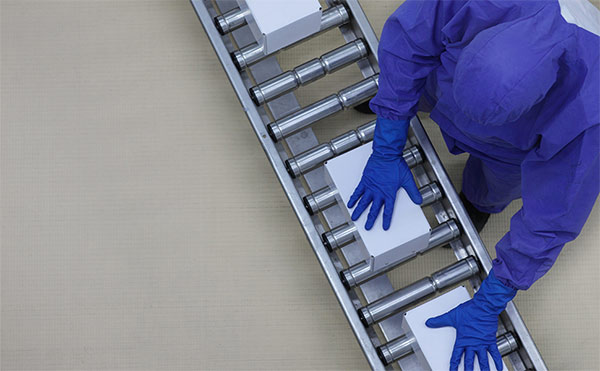 adulteration and dilution of fuels, and outright theft, all of which deprive governments of much needed tax revenue. An example is the Philippines which, due to fuel smuggling, has adulterated fuel products in its supply chain. According to experts, this costs the country as much as 750 million dollar annually in tax revenue.

Meanwhile, other Asian countries that subsidize fuel, such as Bangladesh, Indonesia, and Malaysia, are vulnerable to losses when their low-priced fuels are smuggled to countries that charge international market prices, depriving governments of the intended benefits of providing subsidized fuel. Governments worldwide have developed various fuel taxation programs to help fund essential services that benefit their citizens.

In many cases, these taxes represent a significant portion of a country’s total tax receipts, especially in the case of lower-income countries. However, when taxes and/or subsidies result in major fuel price discrepancies, they offer the temptation to take advantage of price arbitrage by perpetrating fuel fraud. Typically, such schemes fall into two categories: tax evasion and subsidy abuse.

For example, higher-priced, nonsubsidized, and taxed fuels are diluted with smuggled lower-priced or subsidized fuels. This affects governments irrespective of their fuel policies, with tax evasion on higher-priced fuels, and subsidized fuels being diverted from their intended beneficiaries. Overall, the result of fuel smuggling and fraud is significant global financial losses, probably totaling tens of billions of dollars annually.

These 4 elements guarantee the precision, reliability and repeatability of the system. The most important part of the marking system is the marker. The marking material manufactured by SICPA has the following characteristics:
• Molecular, invisible and impossible to imitate, remove or alter
• Complies with motor engines emission and environment regulations
• Does not alter the characteristics of the fuel marked
• Does not affect the performance of engines and muffler systems and does not inflict any damage
• Extremely stable in the fuel for long periods of time
• Resistant to light, heat and extreme weather conditions

In addition to the above, supporting and supporting public and private sectors is also essential for the success of the fuel marking program. In this regard, Reinhardan Co. has also carried out studies and research in this area, using available facilities.

One of the key points in the success of the fuel program is the effective layout of the laboratory. Among the issues related to this section are the following:
• All samples should be properly and seamlessly tagged.
• Samples are traceable to the right.
• Samples are controlled and checked in a constant and repeatable atmosphere.

The design and implementation of the fuel marking system includes an infrared fluorescent device that reads markers, along with an analysis port let. The existence of these issues allows inspectors to quickly and thoroughly monitor the fuel sales stations.

In a case study of the cooperation and the contracting of large oil companies in Ghana with a fuel unpacking system, the amount of fuel violations in fuel distribution stations decreased from 34% to about 7%, and only with the tax revenue generated by this sector exceeded the costs the fuel marking system was used to generate income.

To implement the system in Ghana, a total of 125 people were directly employed and 30 were sampled, screened and tested. The use of the fuel marking system in Serbia over the course of the first five months of 2014 was marked by 930 million liters of fuel, which made the government see its effectiveness even before all parts of the system were put into operation.