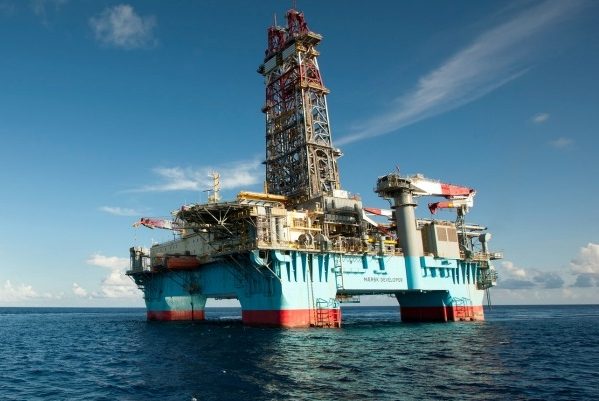 How are the five factors named as competitive factors by Porter described?

1- Threat of the entrance of alternative goods: The existence of new energies is rapidly expanding and penetrating. Solar, wind, water, biomass, biogas, and geothermal energies are the most important ones. Factors such as climate change due to greenhouse gas accumulation and rising demand for energy consumption worldwide are among the most important causes of the reinforcement of new energies. On the other hand, the discovery and development of shale oil extraction threaten the industry as alternatives.

2- The bargaining power of the suppliers: In the current situation, companies that have the ability to provide services to rig holders are in a very competitive situation and try to work at the lowest possible price to maintain their market.

3- The threat of new rivals entering: With lots of international drilling rigs with no contract, many rivals, especially in the offshore area, are diverted to different markets to look at their livelihoods in other regional markets (and not just their own). In other words, it is likely that the market is subject to multiple oligopolies (both sides of the supply and demand have an oligopoly) transform into an oligopoly of demand, which will make it harder for rig owners.

4- Bargaining power of buyers: The owners of oil wells are limited and have a monopoly market. On the other hand, due to the reduction in oil prices, there are limited projects that cause the bargaining power of the offshore area to be extremely high, which, in the current sensitive market conditions, this power can lead to the imposition of prices on the industry.

5- Competition among current competitors: Despite the oligopoly in the rig holder market, because of the high cost of dwelling in huge amounts of drilling machines and a limited number of active projects, it requires a strong competition between rivals in order to prevent the unemployment of drilling machines, especially at offshore.

Summary of Porter Analysis:
Based on the above analysis, the rig industry desperately needs a competitive advantage. Competitive advantage typically comes from one of the two pillars of quality and cost.
Regarding quality, the characteristics of the requested work and the standards are announced through the main employers and on the basis of which the contract is written and calculated. In terms of cost, cost management strategies are classified into two general categories:

Here, considering the coherence of the issues raised with the subject of the paper, we examine the cost-management at the macro level:

In other words, increasing the size of rig owners can be effective in enhancing competitive advantage in both quality and cost domains. As a result of this approach, there have recently been many examples of mergers or acquisitions of international companies in the set of a value chain that is being carried out, which are referred to in several examples:

• Ensco, an English company with 20 floaters and 32 jackups was merged with the American Atwood Oceanics Company with 6 floaters and 5 jackups, in May 2017, with approximately $850 million.
• TransOcean, a Swiss company specialized in the sale of all jackups over 15 items, of which five were under construction, went to the Norwegian company Borr Drilling (Magni) in March 2017 and limited its scope to deep waters. The transaction worth approximately $35.1 billion.
• The General Electric Oil and Gas sector in July 2017 was merged with the American Baker Hughes and created the new Baker Hughes a GE Company, with $ 23 billion in annual revenue.